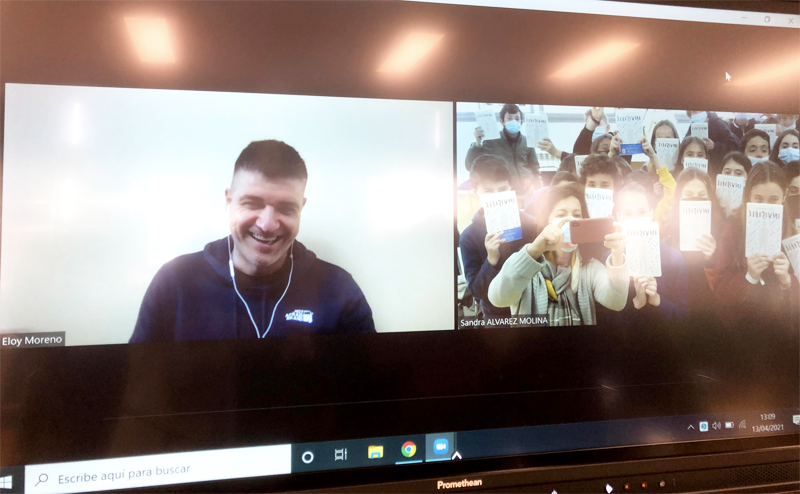 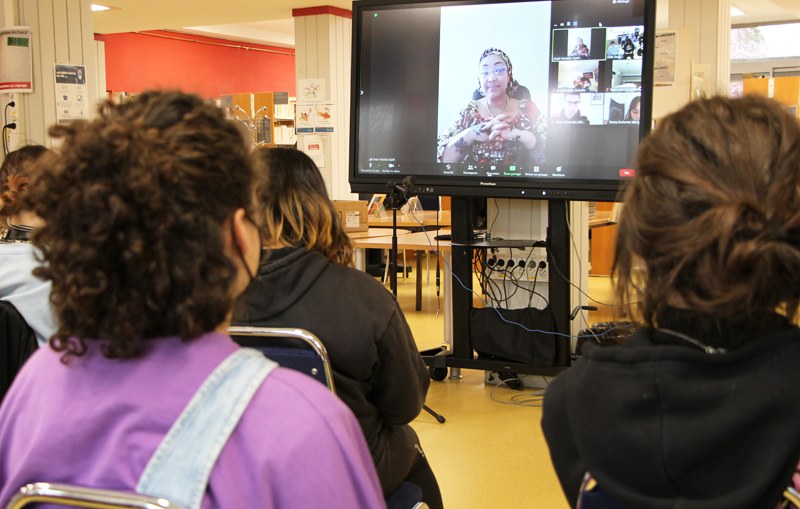 Last Monday, we had the pleasure of meeting Djaïli Amadou Amal, a Cameroonian writer, author of Les Impatientes which obtained le Prix Goncourt des lycéens last year. She told us about her novel, her life and her projects. We had the opportunity to ask her some questions and she kindly answered them.

Djaïli Amadou Amal is a Cameroonian writer and a feminist Muslism activist as she likes to call herself, born in 1975. She was forced to marry the mayor of the town where she grew up, a 55 year-old man, when she was only 17 herself. She had to give up her studies and fell into depression. The birth of her two daughters made her realise she didn’t want the same fate for her girls. She decided to run away from this life with the help of her young brother. She took refuge in literature and started to attend writing workshops in Yaoundé. She used literature and writing as an escape and therapy and thought her stories could help women in the same situation. Some people told her to give up, but she never did. She started writing at an early age and she keeps on writing in order to let the world know about the women’s fate in her country.

She gained international recognition with her novel « Munyal, les larmes de la patience », published as « Les impatientes » in France, which quickly be came a huge success and received multiple awards. The novel deals with three women and their burden, being forced to marry at a young age much older men. The characters are fictitious, but Djaïli Amadou Amal was inspired of course by her own experience and the one of many other women. In this novel like in the previous ones, she deals with what Cameroonian women have to cope with : precocious forced marriage and discrimination against women. She addresses issues such as polygamy, which is very common in this culture, and the relationships between the husband and the co-wives.

Today, Daïli Amadou Amal is a very active woman, who, besides writing, has created an organisation which supports and promotes education for girls and she gives talks trying to sensibilise both men and women in Cameroon and in Sahel, about this discrimination done to women and the importance of education. Her books have helped girls stand up to their parents and oppose precocious forced marriage and have made people realise the damage that is done to these girls. It was a pleasure to meet this incredible woman writer. She is an example to all of us and a reminder to all of us that everyone can make a difference and that girls and women should be allowed to have the same rights as boys and men. 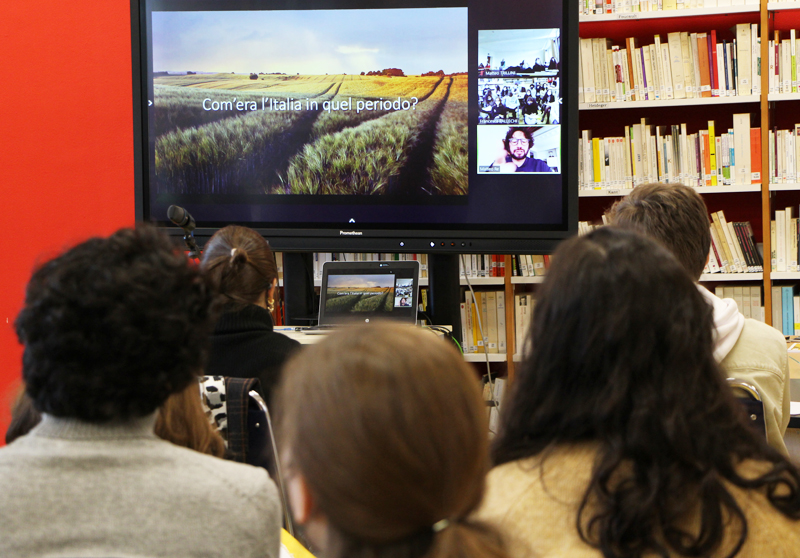 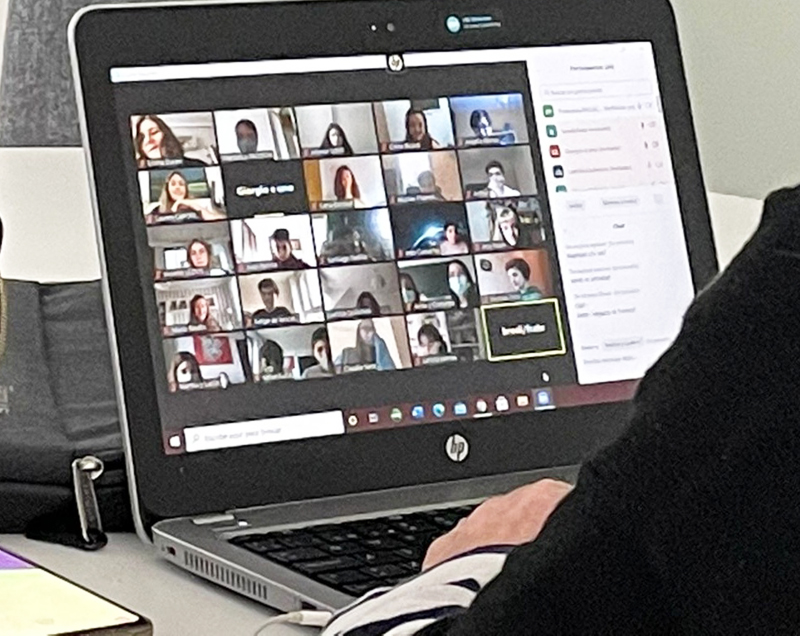 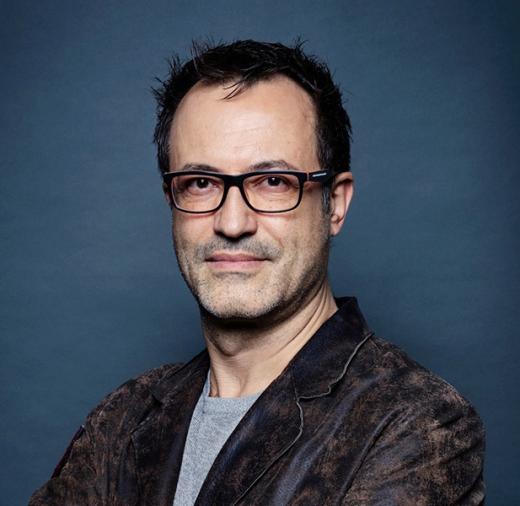 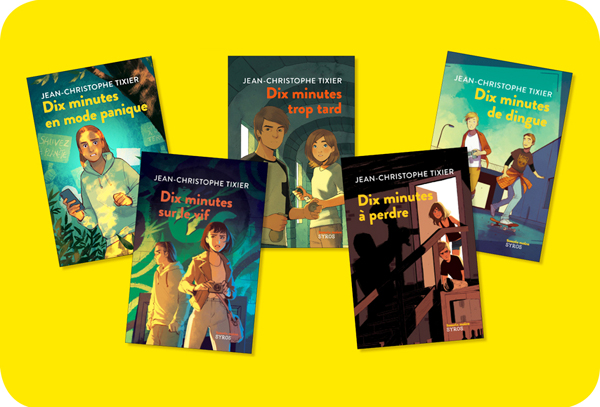 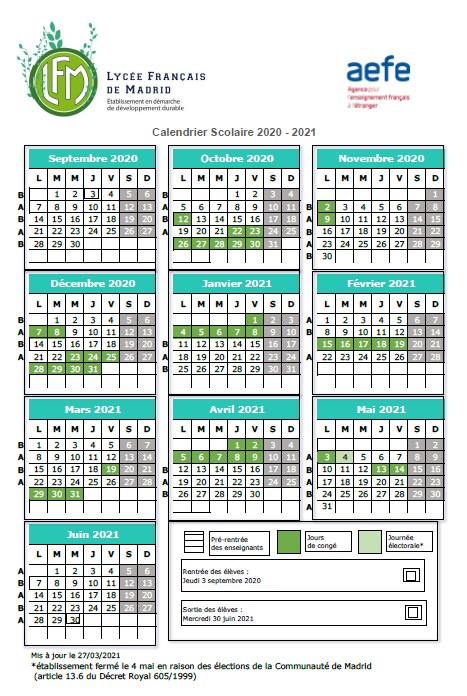 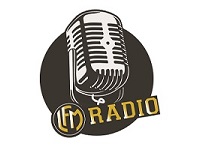